Haiti president Jovenel Moïse shot dead in his own home 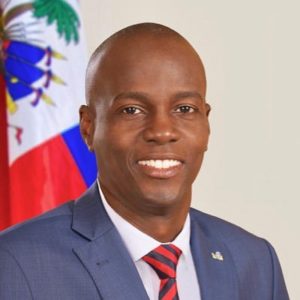 Haitian President Jovenel Moise was assassinated last night. Interim Prime Minister Claude Joseph said in a press statement that a group of unknown persons had broken into Moïse’s home in the capital, Port-au-Prince, and shot and killed the president.

Moïse’s wife was hospitalized after the attack. Interim Prime Minister Joseph described the murder as a “hateful, inhumane and barbaric act”, writes CNN.

In February, thousands took to the streets to demonstrate against Moïse’s government. They blamed him for failing to tackle corruption. They were also angry that prosperity is only increasing slowly. They demanded the president to step out of office.