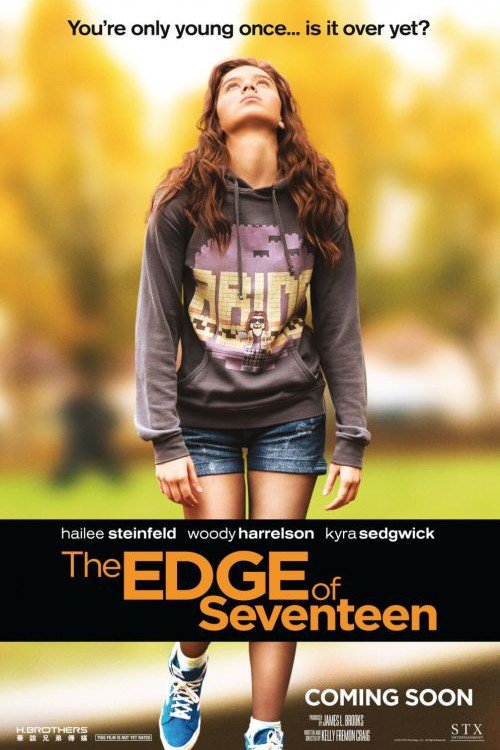 If you have to choose between these two movies at the MTV Movie Awards 2017, which one would you choose?

“13 Reasons Why (stylized onscreen as Th1rteen R3asons Why) is an American drama-mystery web television series based on the 2007 novel Thirteen Reasons Why by Jay Asher and adapted by Brian Yorkey for Netflix.[2] The series revolves around a high school student, Clay Jensen, and another student, Hannah Baker, who committed suicide after suffering a series of demoralizing circumstances, brought on by select individuals at her school. A box of cassette tapes recorded by Hannah before her suicide details thirteen reasons why she ended her life.” (Wikipedia)

“Newcomer Katherine Langford plays the role of Hannah, a young woman who takes her own life. Two weeks after her tragic death, a classmate named Clay finds a mysterious box on his porch. Inside th...